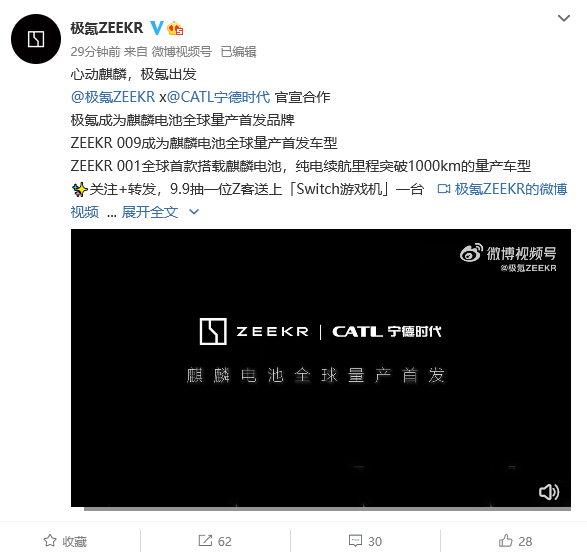 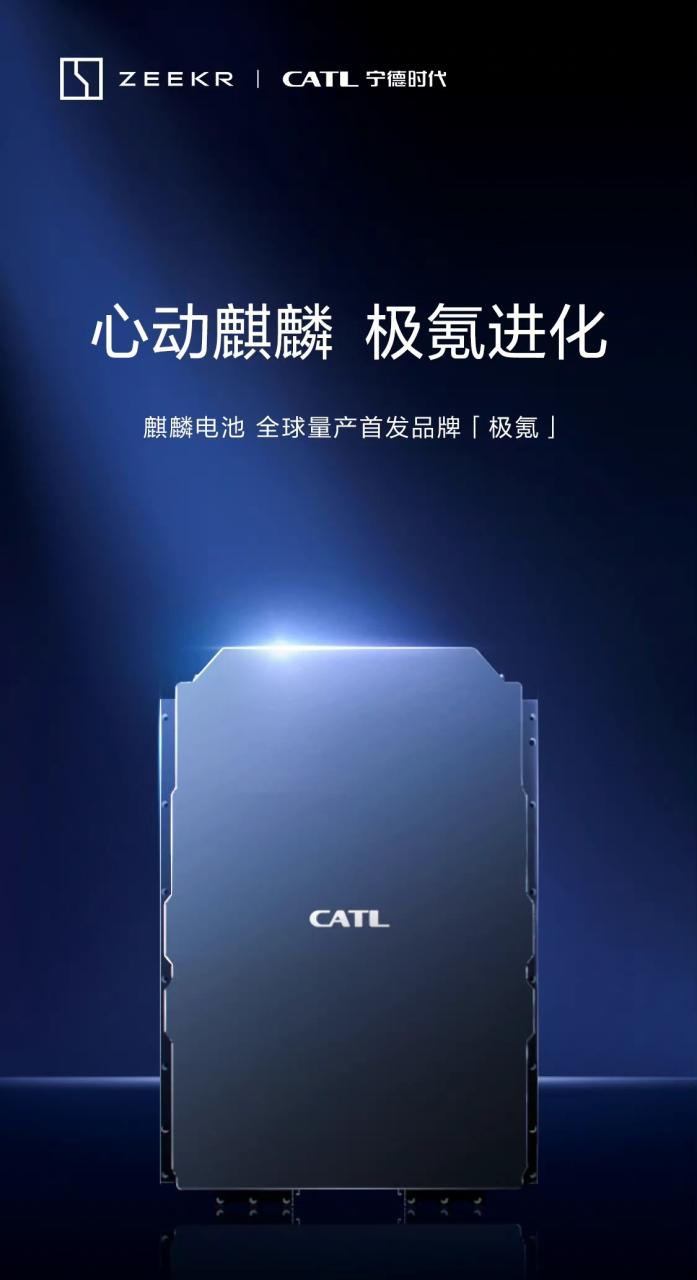 It sounds a bit confusing, that is to say, 009 is the first model to use Kirin batteries, and 001 is the first to become a mass-produced electric vehicle equipped with Kirin batteries and has a battery life of more than 1,000 kilometers. Everyone can be the first.

ZEEKR 001 is not unfamiliar to everyone. It is the first pure electric vehicle for hunting launched after the establishment of Jikr. Previously, due to the hurried listing, various imperfect and even low-level bugs appeared, and due to the limited computing power of the chips used , resulting in serious car and machine lag, which has been criticized by users.

However, with the improvement of several OTA upgrades, especially the recent move to replace the 8155 chip for free, the car has gradually improved, and as a result, it has attracted countless fans and attracted many potential consumers. The kilometer endurance version 001 is bound to be more dazzling. 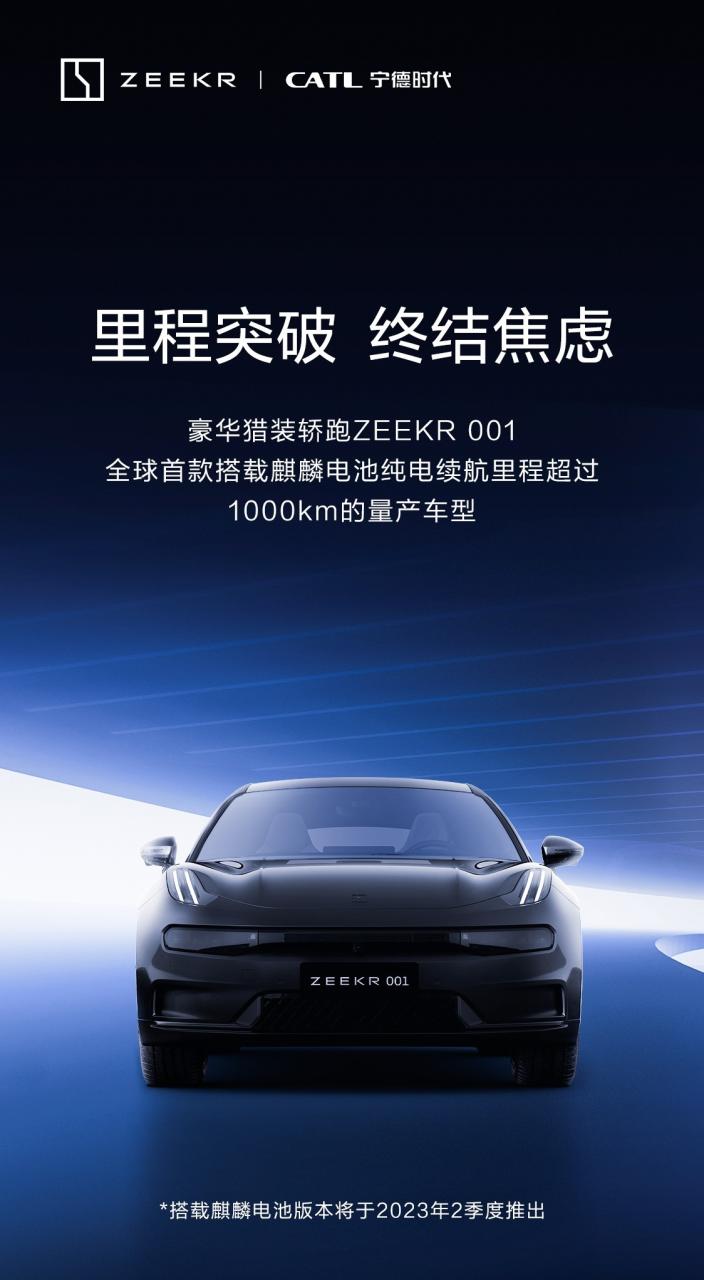 The release and delivery time of the 009 has not yet been set. The official announcement is that it will be the first batch of models equipped with Kirin batteries, so it seems that there is not much hope for delivery within this year. 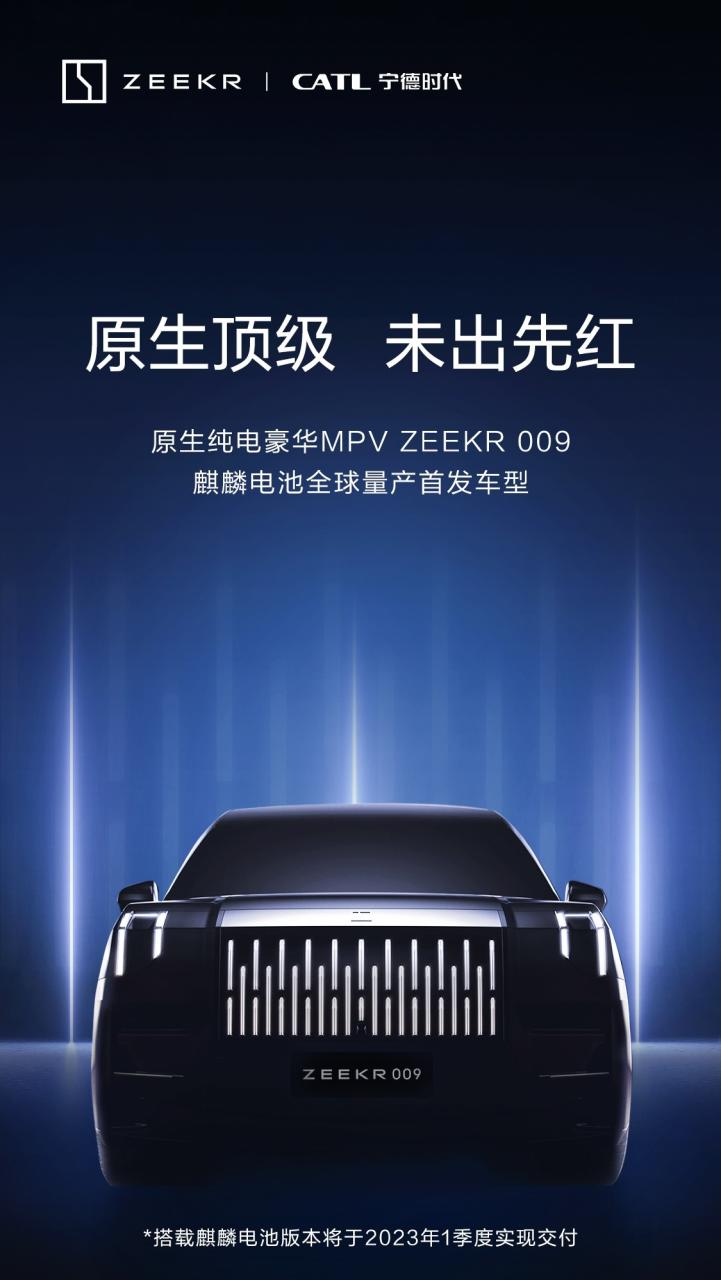 In addition to ZEEKR, just today, CATL officials also announced that AITO, jointly built by Huawei and Celis, will also be the first model to use Kirin batteries. 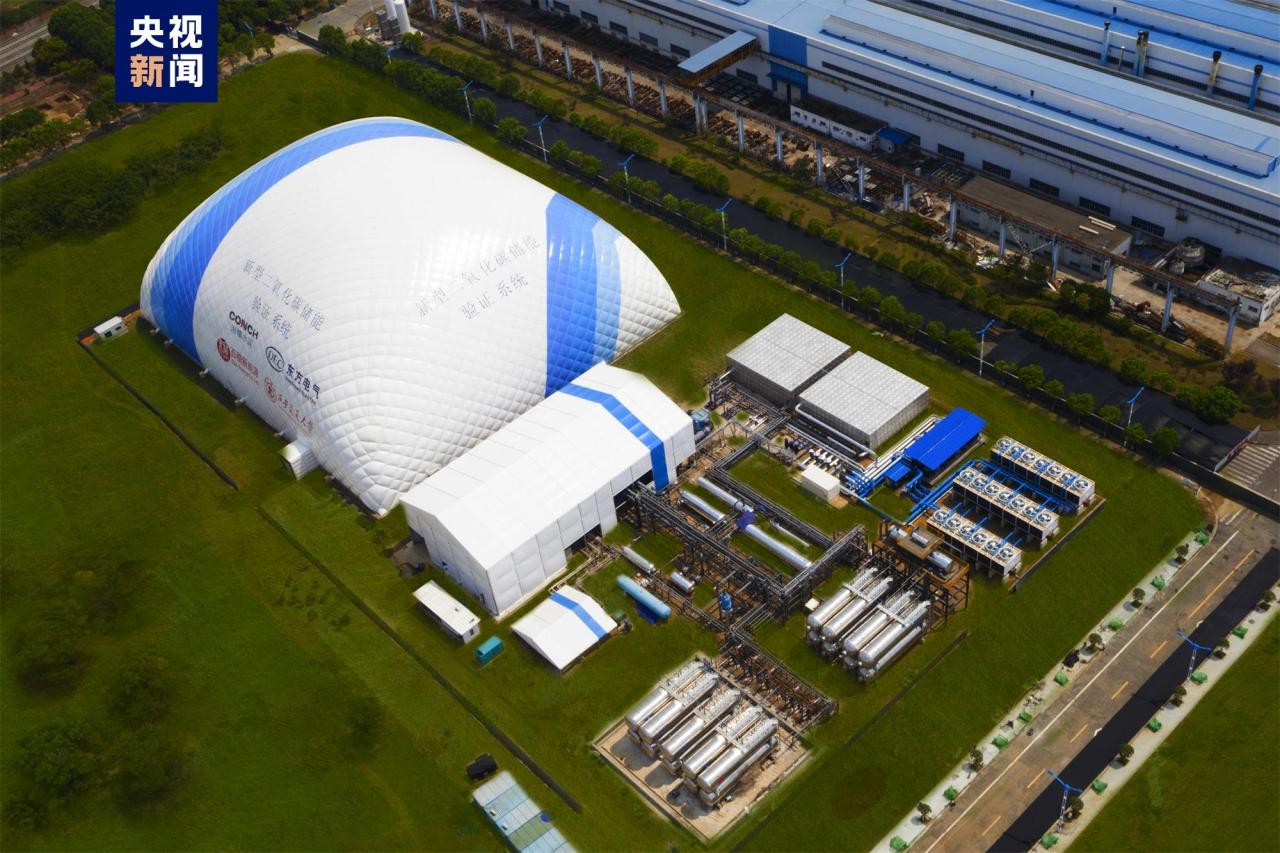 20,000 kWh of electricity stored in 2 hours of charging Sichuan built a "super charging treasure" covering an area of 18,000 square meters 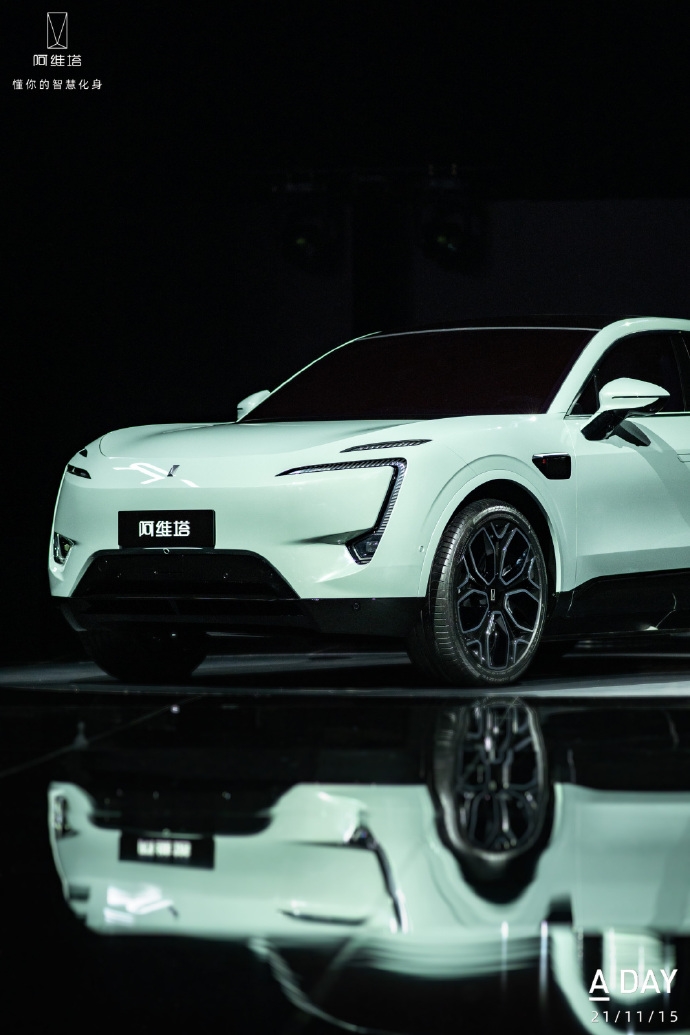 Chairman of Changan: China's auto industry has begun to have basic conditions for stopping the sale of fuel vehicles