The domestic new car forces always take turns to be on the hot search. Yesterday, Xiaopeng P7 had an accident on an elevated road, causing a death incident, which caused a heated discussion on the so-called “autonomous driving”. And just today, another blogger broke the news that Xiaopeng Motors had another accident, but fortunately, no one was injured this time. 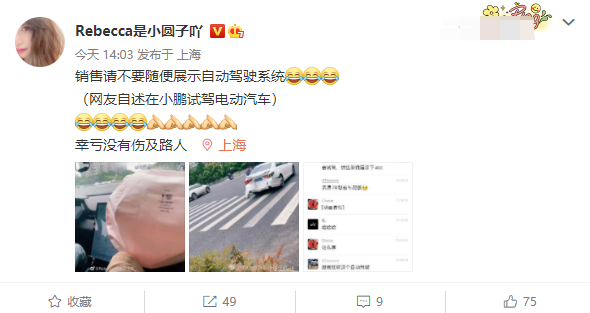 Judging from the outgoing chat records, some netizens went to test drive Xiaopeng (from the interior diagram, the test drive is G3), and the salesman turned on ACC in order to show “autonomous driving”, and the result was 70 km/h. Speed, rear-end the car in front.

It directly led to the collapse of the rear of the white Toyota sedan in front, and the sides of the rear bumper were squeezed apart, like spreading wings. 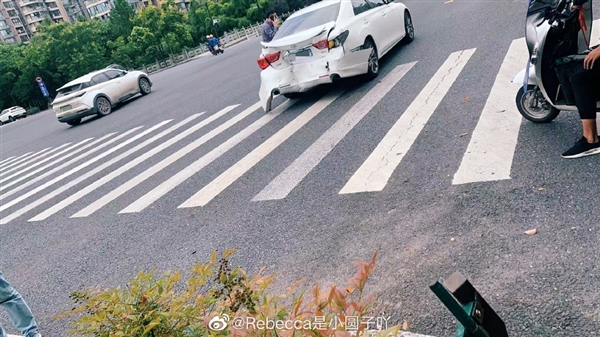 On the other hand, on Xpeng’s side, it can be seen that the airbags of the main and co-pilots have been fully deployed, the production signs on the airbags are clearly visible, and the windshield in front of the co-pilot also has cracks, which shows that the impact was strong at that time. 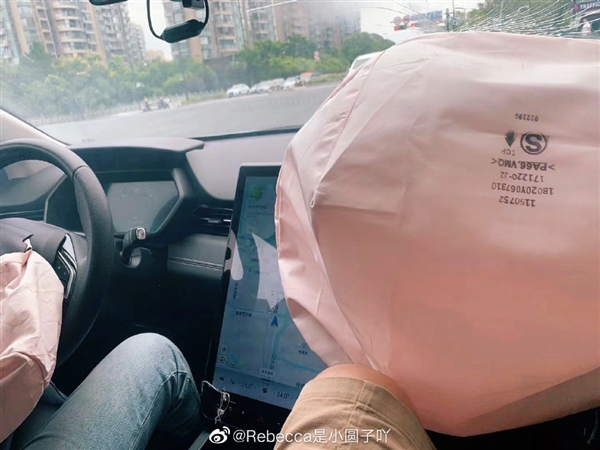 Fortunately, when the accident happened, the two people in the test car were wearing seat belts, and the netizens were still in the mood to take pictures of the accident scene, indicating that there was nothing wrong with them.

In fact, similar situations are not uncommon. In order to show the strength and selling points of their own cars, some salesmen will make some more aggressive moves, such as the ideal L9 crashing into the guardrail in the rainy night not long ago, and BMW sales taking customers with them. Perform drift rollovers and more.

Anyway, I still want to remind everyone that there is no car that can achieve true “autonomous driving” at present. ACC is easy to use, but it is mainly used to relieve fatigue from long-distance driving. The driver must always be in the first place. If a function in a specific scenario is extended to all road conditions, then there is a greater possibility of problems. 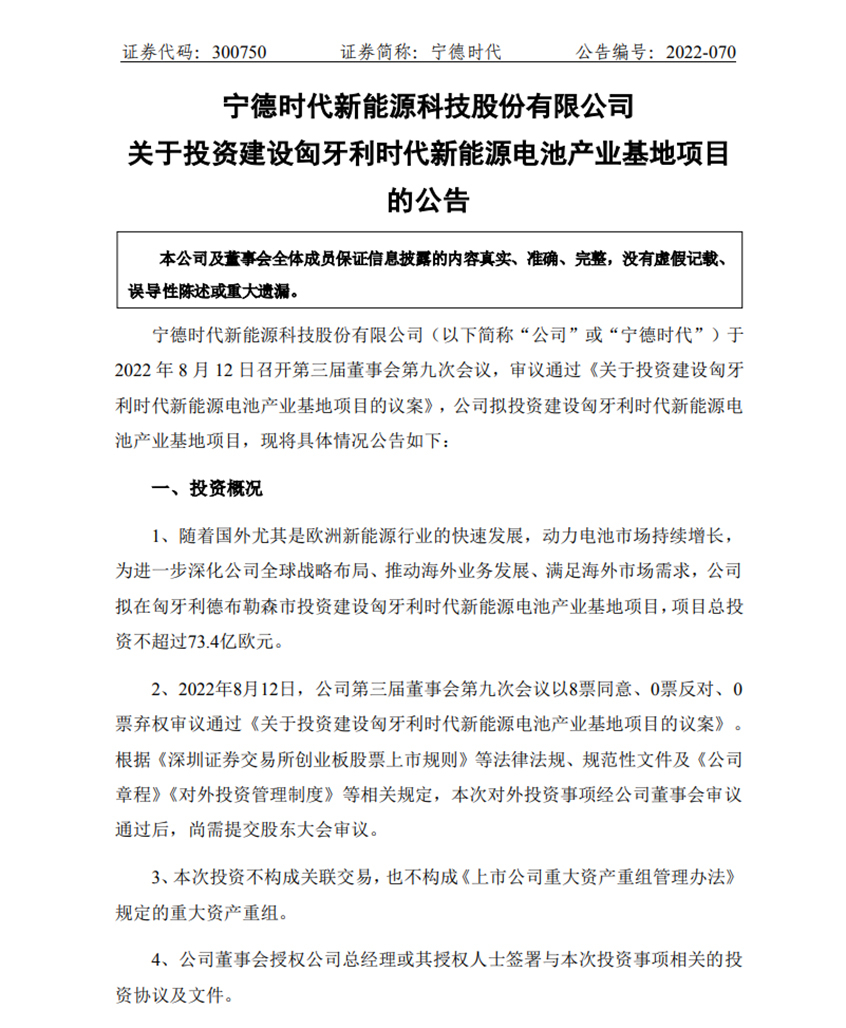 CATL: It is planned to build a factory in Hungary with no more than 7.34 billion euros