On August 16, some netizens posted a video on social platforms saying that the BYD Han EV Qianshan Cui version just bought suddenly “spontaneous combustion” while walking on the road. The incident was also sent to the hot search. 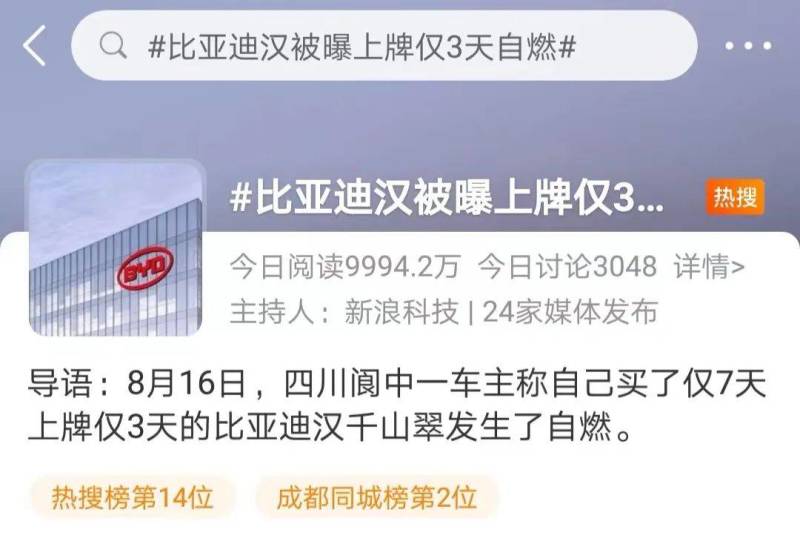 The “spontaneous combustion” accident of the BYD Han EV Qianshan Cui version occurred in Langzhong, Sichuan. The specific reason is unknown, and BYD Auto has not issued a statement on the matter. 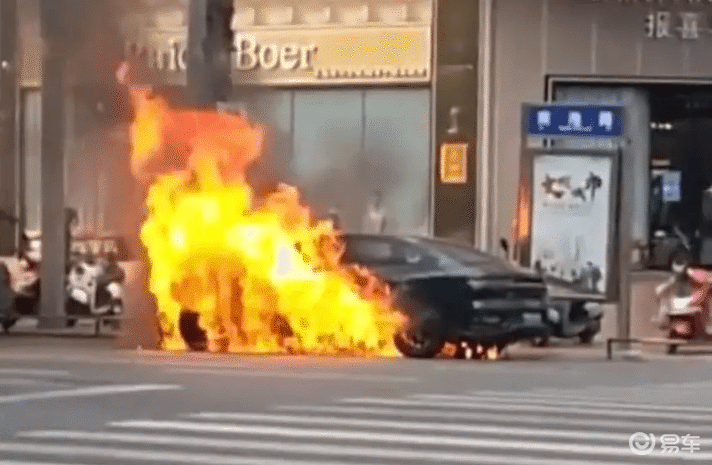 It can be seen from the screenshot of the video of the “spontaneous combustion” accident that the fire broke out from the chassis of BYD Han, and the fire was very large. The firefighters rushed to the scene and made emergency rescue. In the end, only the “car shell” was left. 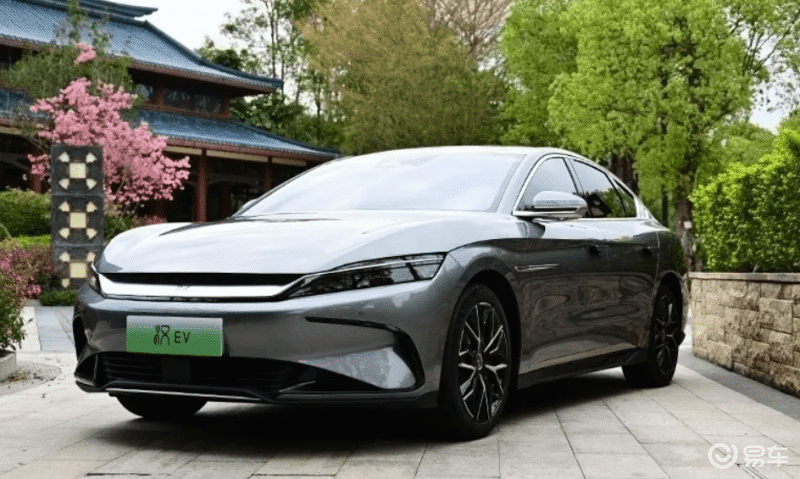 In addition, BYD Han is also responsible for the sales of BYD Auto. In the past July, the sales volume of BYD Han was 25,270 units, and the cumulative sales volume from January to July was 122,220 units.

The BYD Han EV Qianshan Cui limited edition “spontaneous combustion” incident needs to be paid attention to by BYD Auto, because it is not only a test of the blade battery, but also a test of BYD’s battery technology. BYD is now in a period of rapid sales growth, which has been 5 consecutive years. The monthly sales exceed 100,000 units, and if quality problems occur, it will have a great impact. 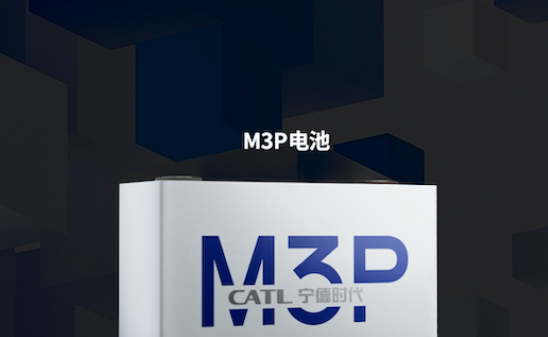 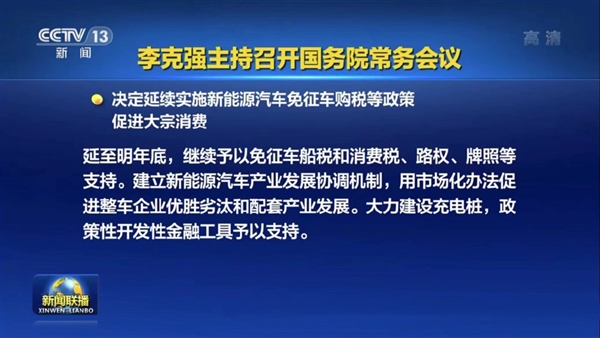