As the most important first model of Evergrande, the Hengchi 5 did not have an exclusive press conference, so it went on the market quietly, and the Hengchi 5 has only one configuration, priced at 179,000 yuan. In terms of sales policy, in order to dispel consumers’ doubts about after-sales, Hengchi 5 also launched ten rights and interests such as refunds within 15 days and lifetime warranty on the whole vehicle. 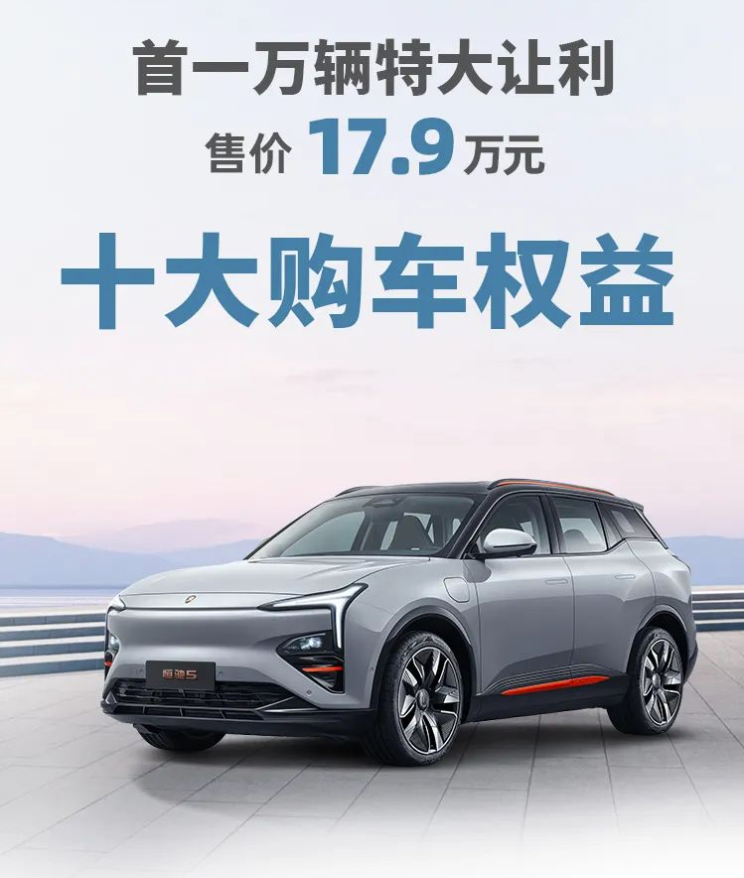 But even so, the future of Hengchi 5 may still be slim. As for the number of car-ordering users officially said to have reached 37,000, and how many vehicles can actually be delivered, the factory’s production capacity can already give the answer.

On August 17, according to a report by Jiemian News, 43 days after the pre-sale of the Hengchi 5, the government will take the lead, and Evergrande may be acquired by another car company. But Evergrande Auto is the last hope of Evergrande Group, and Evergrande is not willing to let go.

A person familiar with the matter said, “Now all suppliers are reluctant to cooperate with Evergrande. When Evergrande talks to anyone about production and supply, they pay the full amount first.”

In addition, last week, personnel related to the purchase of Evergrande wealth management, real estate and Hengchi suppliers entered the assembly workshop of Hengchi Tianjin factory to defend their rights, resulting in a production shutdown. And because of insufficient materials, the Tianjin factory will also be closed tomorrow (August 18). It has been more than half a year since the first 5 Hengchi vehicles rolled off the production line, but the Tianjin plant has only produced about 200 Hengchi vehicles.

Regarding the actual production issue, Hengchi Auto has not yet made an explanation, and will follow up.

Burn out the cars made by 8.4 billion yuan: Byton car appeared on the second-hand platform, the price was 49,900, and it could not go on the road 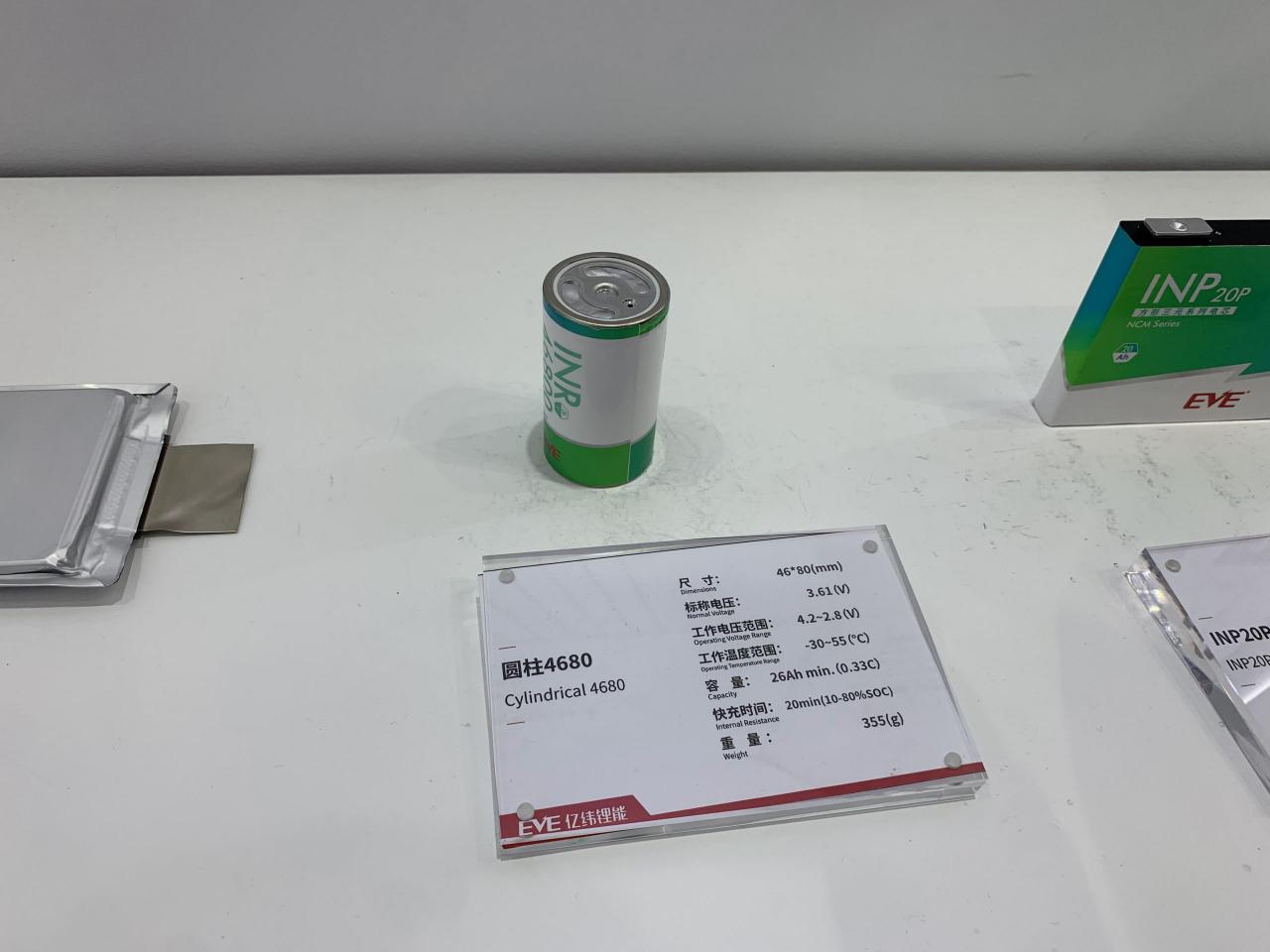