On August 10, the Passenger Federation announced the sales results and rankings of various automakers in July. Among them, BYD performed very well, winning the championship with 158,900 units, a year-on-year increase of 172.6%, accounting for 8.7% of the market share of the month. This is also the second time that BYD surpassed FAW-Volkswagen to become the domestic sales champion of the month. In April this year, BYD surpassed FAW-Volkswagen for the first time with 104,700 units. Compared with an increase of nearly 60%, I have to say that BYD is really popular.

The second is FAW-Volkswagen, which sold 153,670 units. This is not surprising, after all, it is often the “top of the list”.

The third place is SAIC Volkswagen, which sold 120,000 units in July, a year-on-year increase of 4.3%. It has to be said that Volkswagen’s domestic dominance is indeed quite strong.

The fourth and fifth are independent brands. They are Changan and Geely. The sales volume has both exceeded 100,000 units, and there has been a considerable year-on-year growth.

The tenth name is Great Wall Motors, with a sales volume of 75,600 units in July. Although it has increased year-on-year in June, its overall performance is not good. It used to crush BYD, but now it looks particularly lonely.

As for the eleventh to fifteenth places, I will not list them one by one. You can refer to the pictures for your own reference. 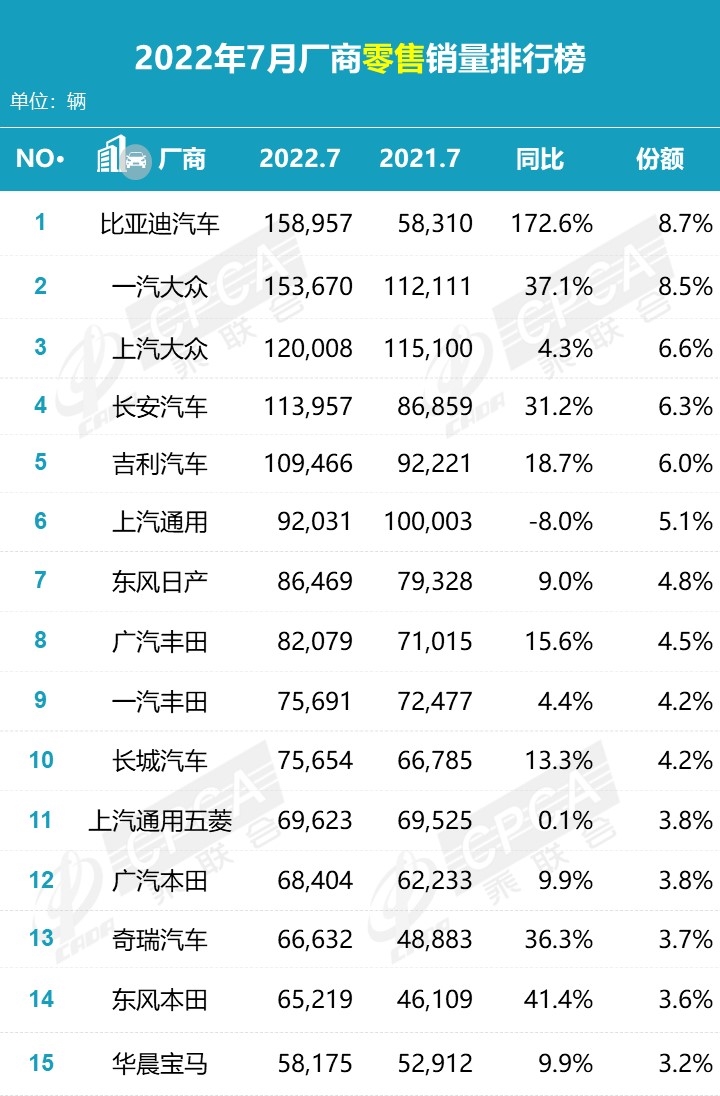 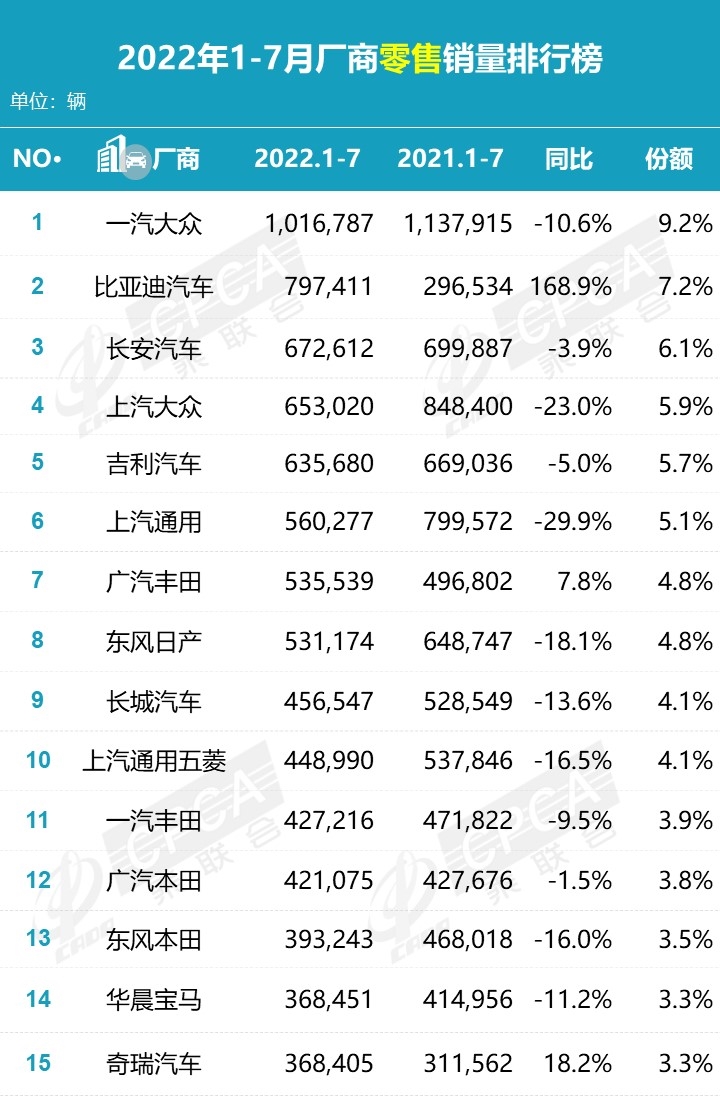 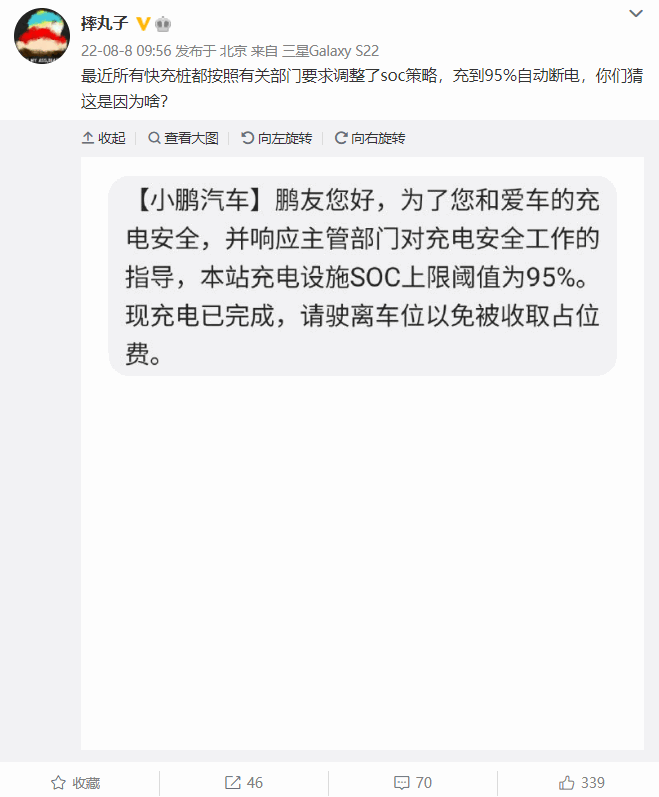 Electric car can not be fully charged? The blogger revealed that all fast charging piles will automatically power off when they are charged to 95% 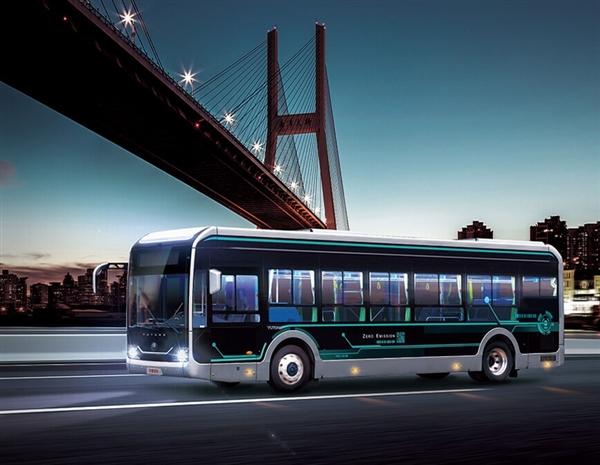