At the end of June, the Ningde era Kirin battery was officially launched. The system integration reached a new high in the world, the volume utilization rate exceeded 72%, and the energy density reached 255Wh/kg. At the 2022 World Power Battery Conference held today, Zeng Yuqun, chairman of CATL, said in his speech, “Kirin battery has set a new record for the integration of global battery systems, and it can easily achieve 1,000 kilometers of battery life without the need for “stack batteries”. There will be several new models using Kirin batteries next year.” 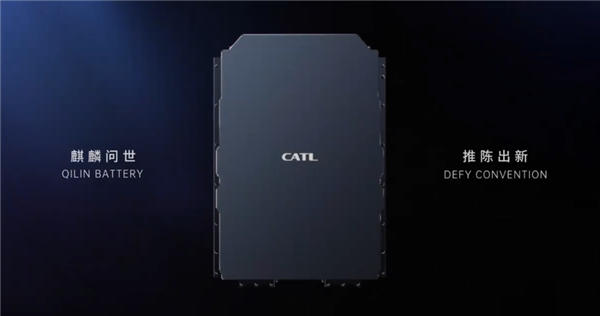 000km battery life without pressure! Zeng Yuqun’s spoiler: Kirin batteries will be used in many new cars next year

It is understood that thanks to the world’s first large-scale cooling technology for battery cells, Kirin batteries support 5-minute fast hot start and 10-minute fast charge. Under the same chemical system and the same battery pack size, the power of the Kirin battery pack is 13% higher than that of the 4680 system.

In terms of safety, the Kirin battery is an integrated energy unit composed of a battery cell and a multi-functional elastic interlayer. Build a more stable force-bearing structure perpendicular to the driving direction to improve the structural strength and impact resistance of the battery pack.

It is worth mentioning that Zeng Yuqun also revealed in today’s speech that in terms of R&D expenses, CATL invests 6-7% of its revenue into R&D every year, and will invest 7.7 billion in 2021, with more than 10,000 people. ‘s R&D team.

000km battery life without pressure! Zeng Yuqun’s spoiler: Kirin batteries will be used in many new cars next year 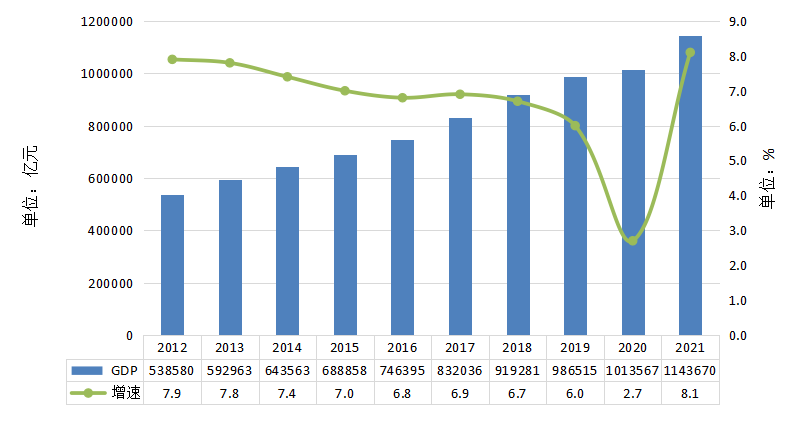 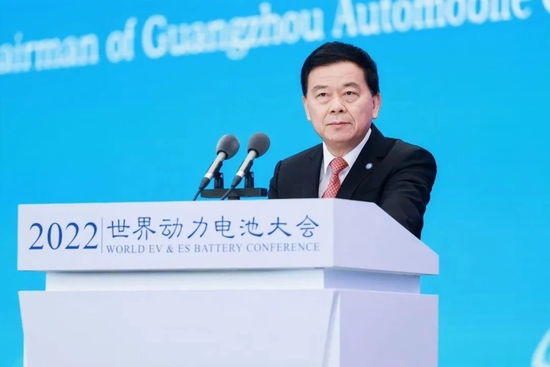 The chairman of GAC said, "Batteries are too expensive, we seem to be working for the Ningde era!"