Due to the timely rescue, the P7 did not burn completely. It was observed that the burning marks were mainly concentrated in the position of the rear chassis guard. Subsequent manufacturers rushed to the scene and said that they could handle it with full authority, and then drove the vehicle out. Basement. 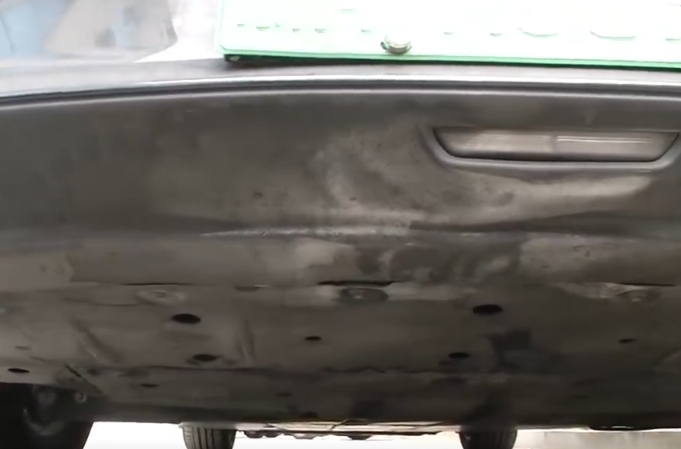 After a preliminary inspection, Xiaopeng said that the fire should not be caused by the vehicle itself, that is, not spontaneous combustion. 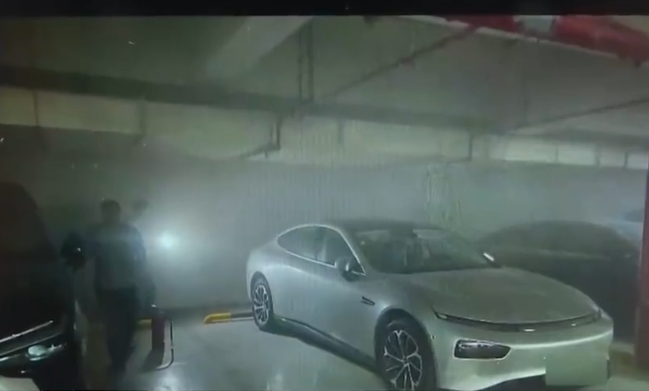 So there was a dispute between the two sides around this matter. Mr. Liu believed that Xiaopeng took the initiative to tow the car, and Xiaopeng said that he was not stopped when he was towing the car.

Follow-up reporters saw at the scene that Mr. Liu’s P7 did have obvious burn marks on the rear guard, but after removing the guard, there was no trace of overheating inside. Xiaopeng staff said that the car would not have any traces question. 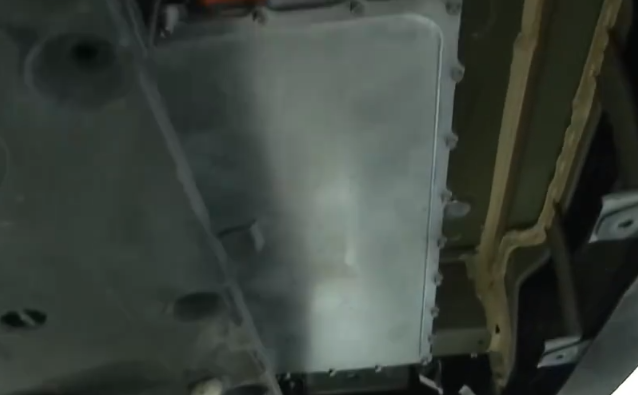 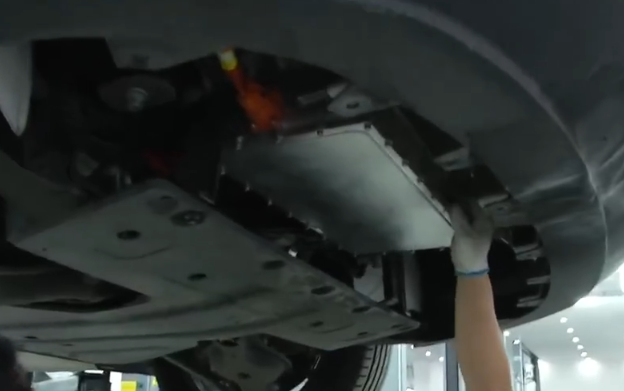 Mr. Liu expressed his concerns: if the car has been burned by high temperature, will it cause safety hazards to the battery or other aspects of the vehicle. Xiaopeng said that it will conduct a thorough inspection to ensure safety. At the same time, Mr. Liu can also find Third-party inspection structure to verify. 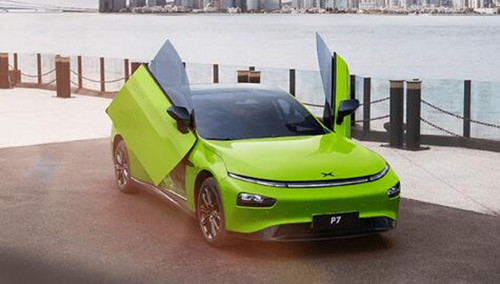 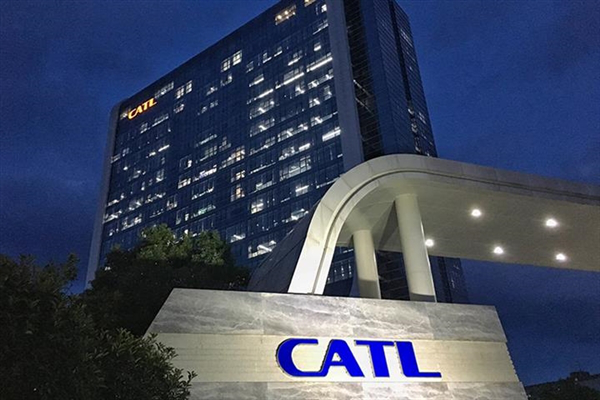