On September 5, a Porsche taycan in Suzhou collided with the guardrail and caused a fire. Passers-by wanted to rescue but could not open the door. The people in the car could not escape and were burned to death. This Porsche belongs to the Taycan electric car series, and the market price is 890,000 to more than 1.8 million. The Traffic Patrol Detachment of the Suzhou Public Security Bureau said that it is currently handling the case and invited experts to investigate.

The accident happened near a shopping mall in Wuzhong District, Suzhou City. According to eyewitnesses at the scene, the fire was very big at the time, and someone rushed to rescue the people in the car, but the door could not be opened. The owner of the car couldn’t escape and was burned alive, which is really pitiful.

A netizen who claimed to know the car owner said, “It’s a friend of my client. She is only in her thirties, leaving behind a 9-year-old daughter. The person left, leaving behind tens of millions of properties.” Chengshi Interactive contacted the netizen who claimed to be a friend of the car owner , the other party has no further response to the incident. 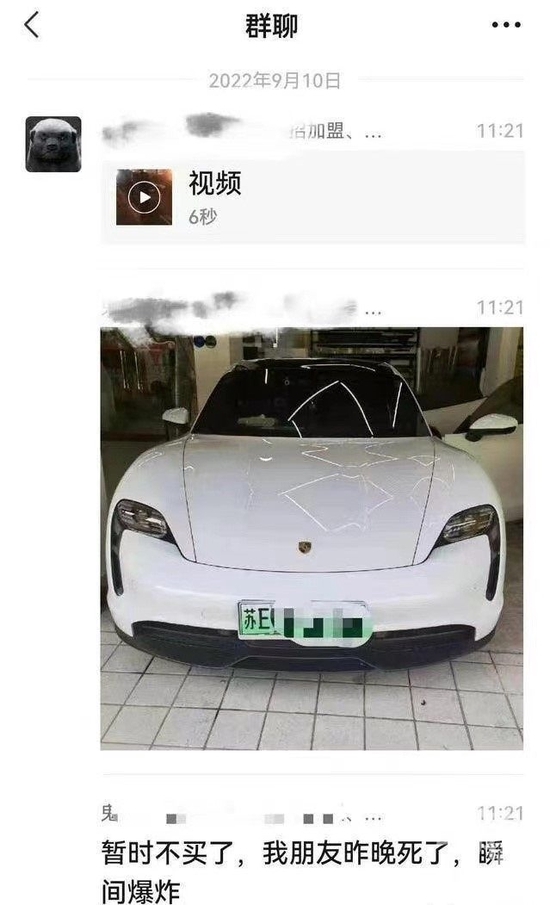 Orange Persimmon Interactive further learned that the person responsible for investigating the accident was the Wuzhong Brigade of the Traffic Patrol Detachment of the Suzhou Municipal Public Security Bureau. A police source told Orange Persimmon Interaction: There was indeed this accident, and it was very serious, and the time was about early in the morning.

At present, the brigade and the detachment are dealing with the accident together, and experts are invited to intervene in the investigation. The investigation results have not yet come out, so it is inconvenient to disclose the specific situation. 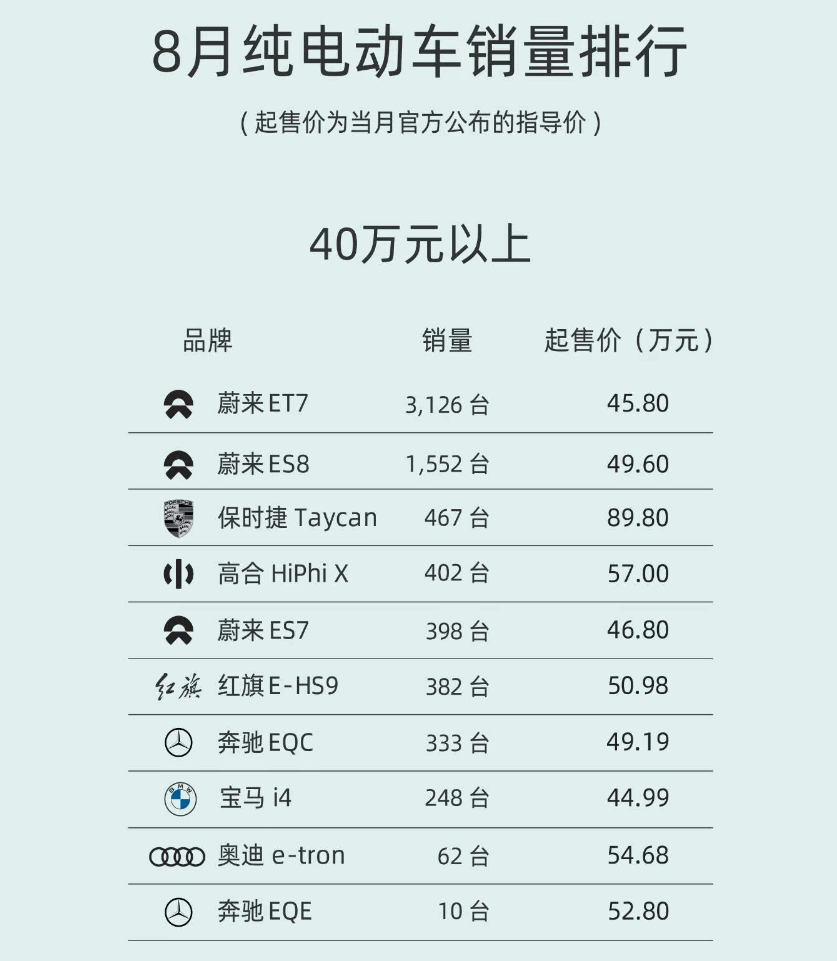